Liz's mom Jackie Kennedy visits the church during her latest stint of sleeping on Liz's couch. Stu sees Jackie as a sure thing in achieving his long-awaited political ambitions. 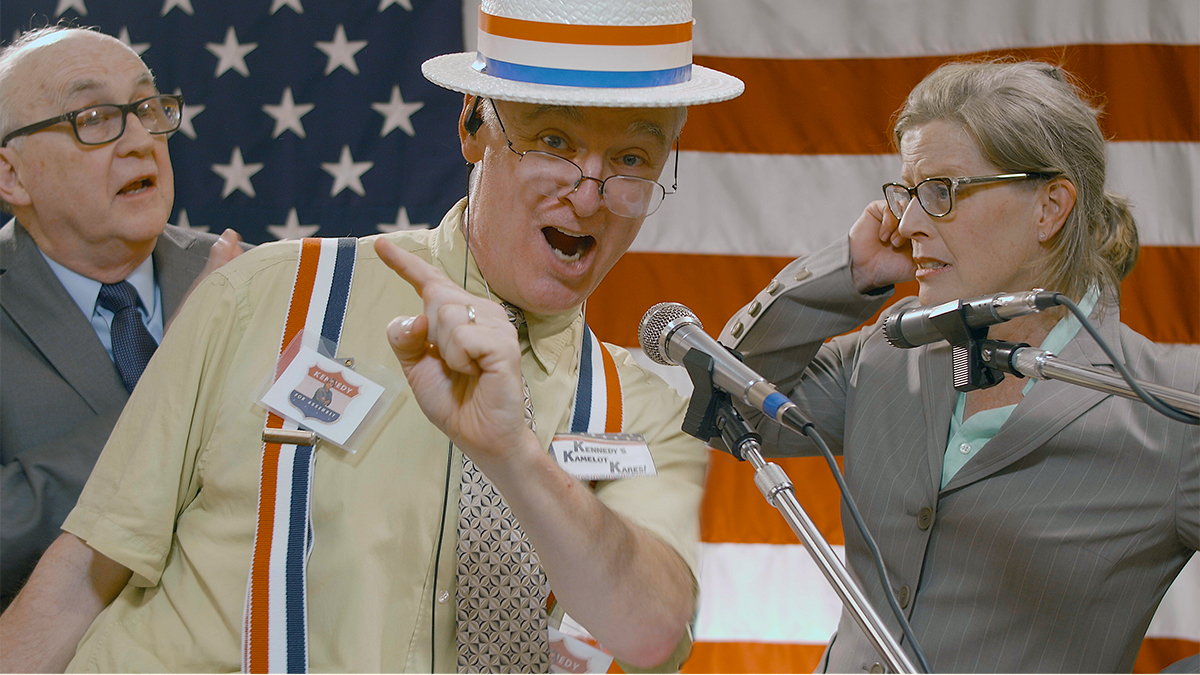 SEE ALL THE EPISODES 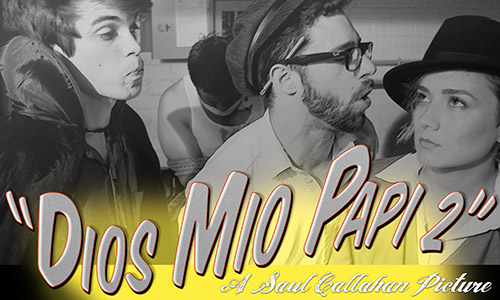 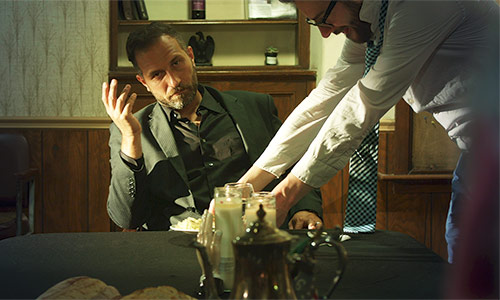 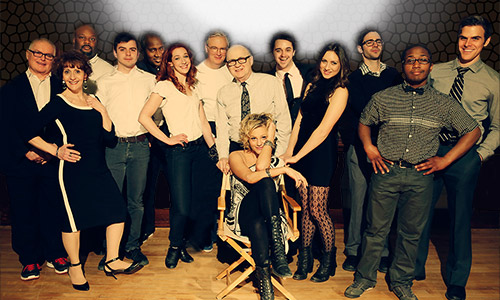 See the light in everything

From the award-winning production team at SGWW and Colors Studios comes The Church, a hilarious “documentary-style” look at the spectacle that happens at RCC, a start-up church in upstate New York.
The magnificent principal cast of 17 include Broadway sensation Nicolette Hart (Rent, The Wedding Singer); veteran actor Peter Doyle; and Tom Deckman (Blue Bloods, Law and Order: SVU, Sex and the City, Monty Python’s Spamalot.)
The Church is filmed in the historic Alexander Hamilton School building in the heart of the Arts District in Rochester, New York. The amazing, 61,000 square foot building has been converted into 7 sound stages, green rooms, staying rooms, and studio space for the show.

Learn more about the show, the cast, and the people who make it all happen!